Old Hall Restaurant in Dorrington is the first restaurant of its kind in Shrewsbury, Shropshire. Persian inspired cuisine is ancient, varied, and cosmopolitan, taking in eating habits and products from ancient Greece, Rome, and many other cultures that have influenced and been influenced by it. Over time, Persian food has borrowed spices, styles, and recipes from countries across Asia. 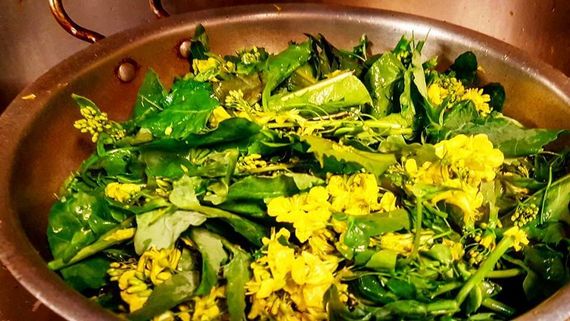 How I Made My Recipes

In the archives of the major ancient Persian cities, there are records related to many food products, ingredients, beverages, herbs, spices, and wines. According to the Parthian and Sasanian records, a wide range of these were traded all over the ancient trade routes.

My recipes do not belong to any of the listed categories, but they are mostly fusion of ideas therein, in accordance with the development of Persian cuisine over time. This makes my idea of Persian cuisine very different from the traditional ones available elsewhere.

In tribute to my childhood memories, I have used the good old Persian names for my own dishes, while developing and improving my own interpretations of them. If you want to try them out for yourself, check out the recipes I have published online.

Contact me today to sample unique Persian inspired cuisine for yourself at my restaurant in Shrewsbury, Shropshire.